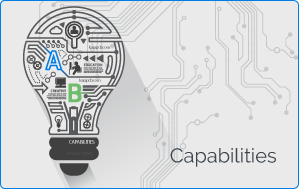 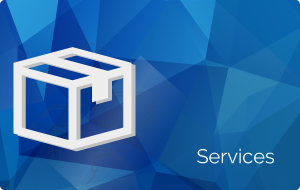 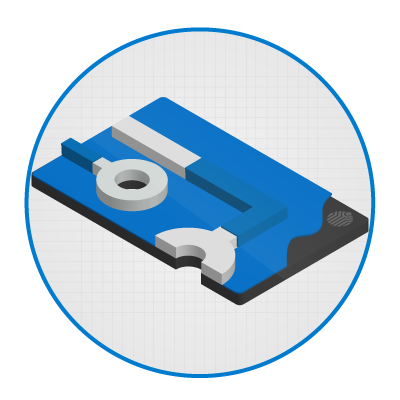 Single sided PCB means that wiring is available only on one side of the insulating substrate. The side which contains the circuit pattern is called the solder side whereas the other side is called the component side. 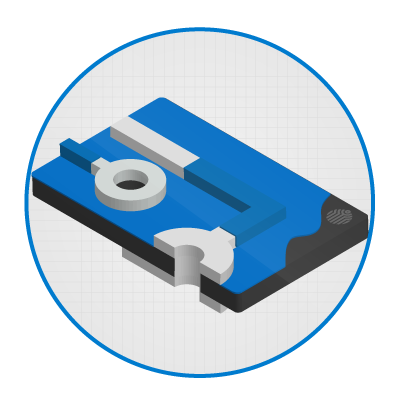 Double sided printed circuit boards have wiring patterns on both sides of the insulating material, i.e. the circuit pattern is available both on the components side and the solder side. Obviously, the component density and the conductor lines are higher than the single-sided boards. 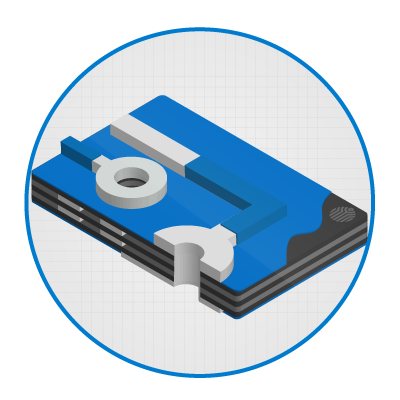 A multilayer PCB board is used in situations where the density of connections needed is too high to be handled by two layers or where there are other reasons such as accurate control of line impedances or for earth screening.